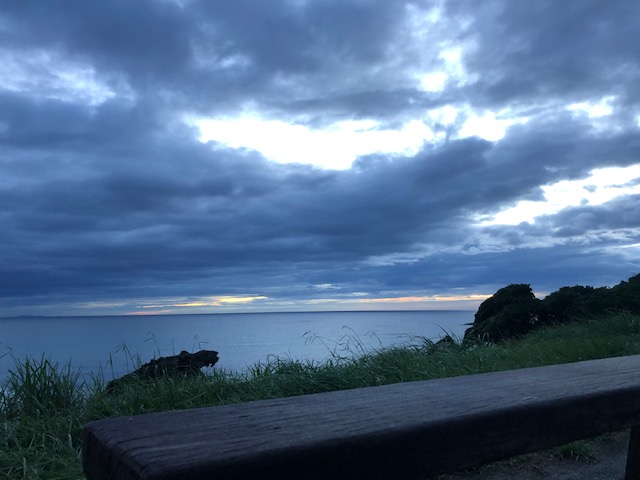 This time, main target was a threeline grunt!!

And we tried to find a new fishing point this time.

It is getting hard to catch many threeline grunts in 2nd half of July.

The fish finder caught shadows of fishes near the bottom.

I had tried them, then fish bited my jig in a minute.

But, I felt this was not threeline grunt. Swimming rhythm was different.

It had speed and power. I thought it was a KINGFISH soon.

I don’t let them strain to the limit, but I trust this system.

And I caught KINGFISH which weighs about 4kg.

After that I caught various fishes!! 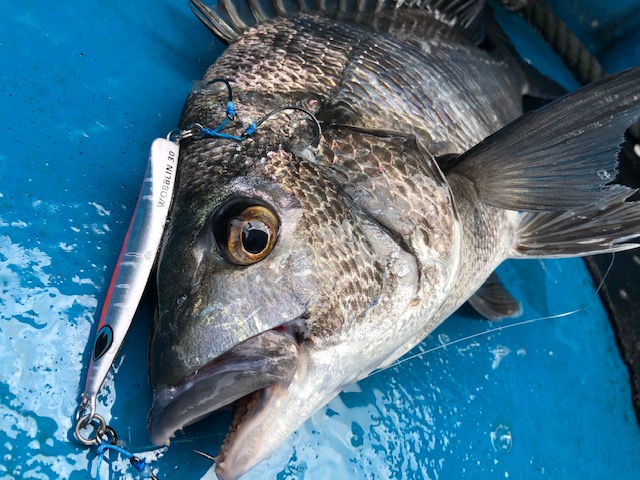 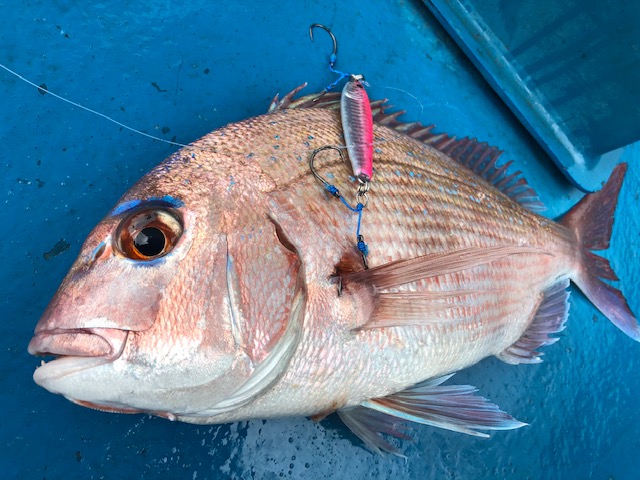 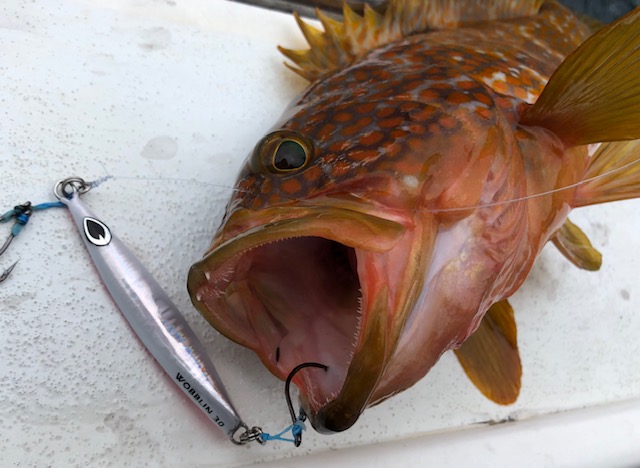 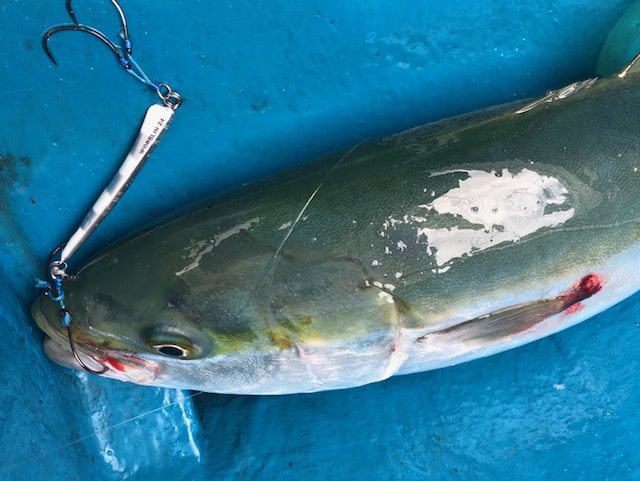 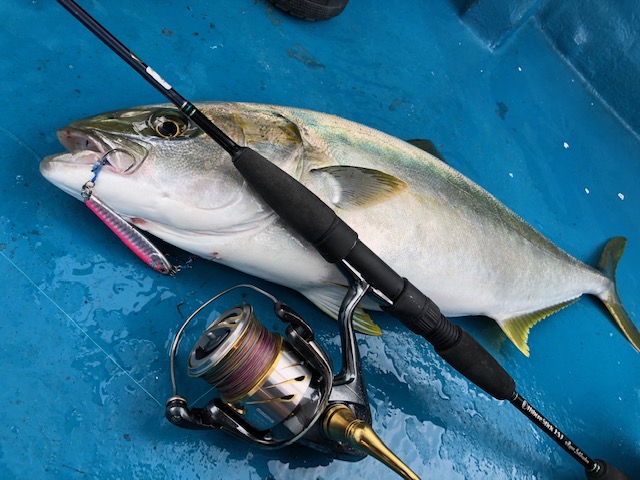 This is one of the attraction of Super Light Jigging. 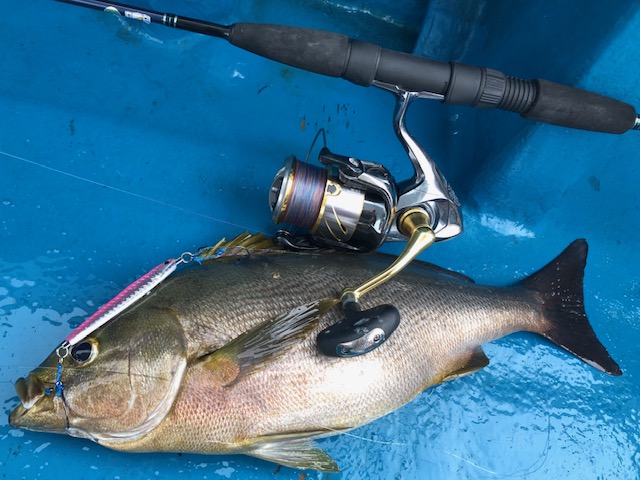 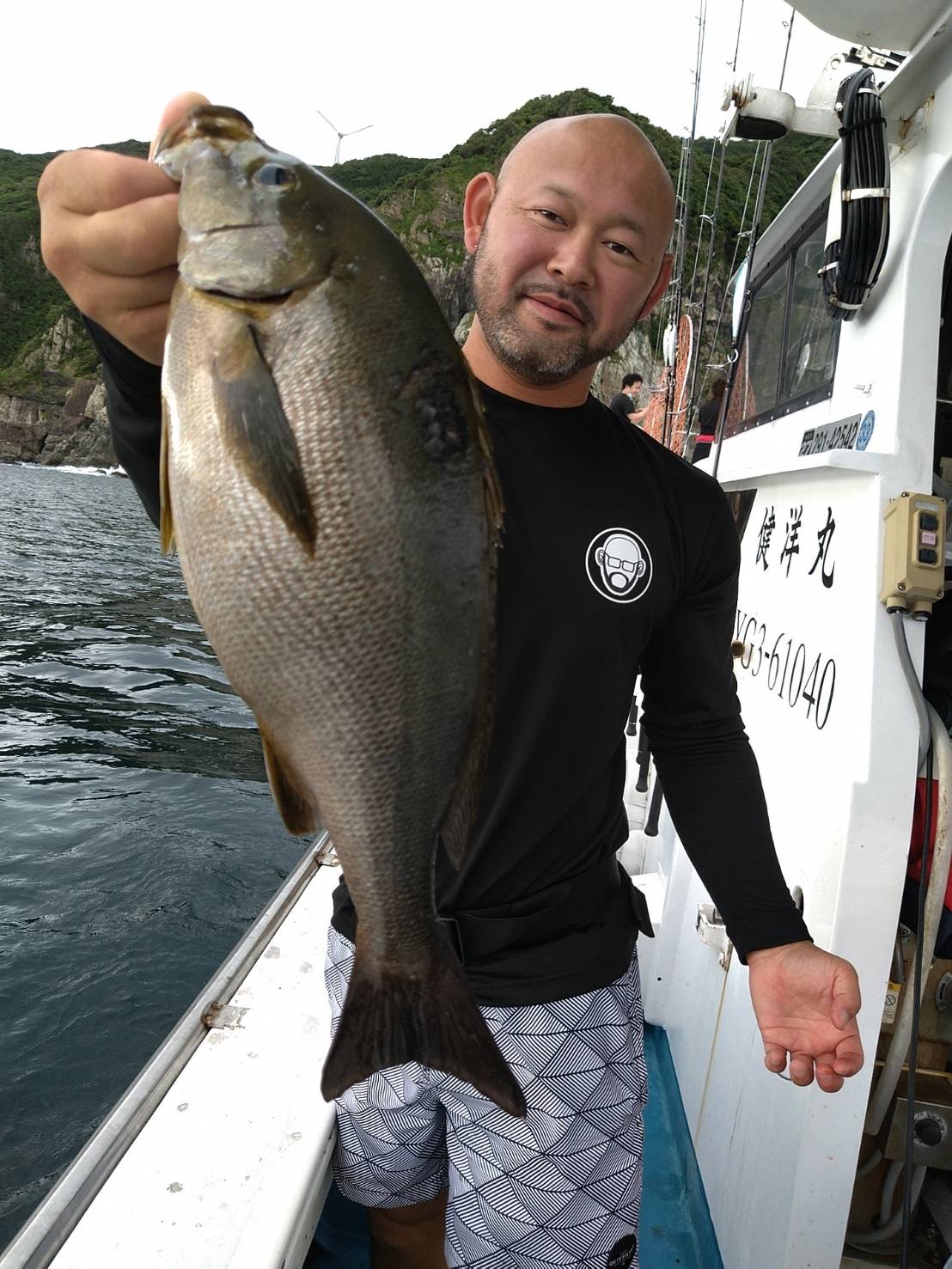 I have used Vhard as shock leader this season.

Because Vhard is superior to other product in abrasion resistance.

You can fight against a big fish with confidence when you aim shallow area or jagged bottom.

And Vhard can let you hook up to hard point of the fish because it is low stretch.

I recommend using it if you fish in the similar situation, even if you don’t play Super Light Jigging. 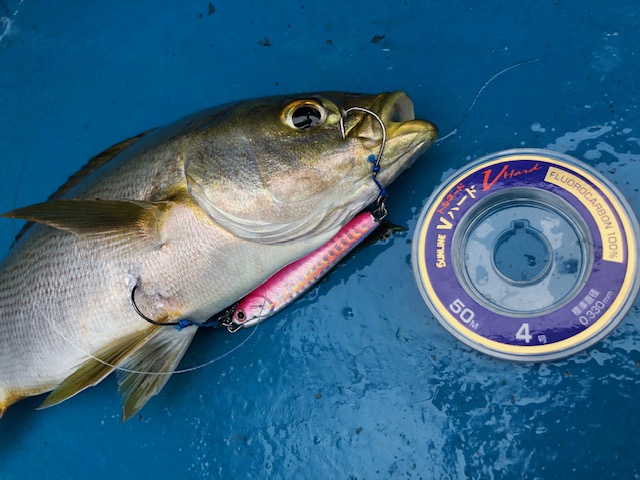 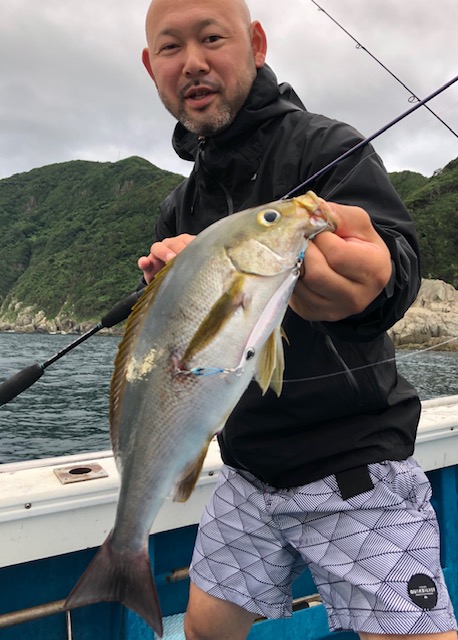 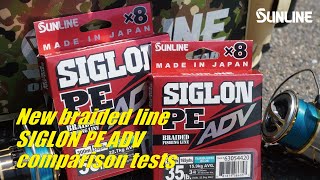 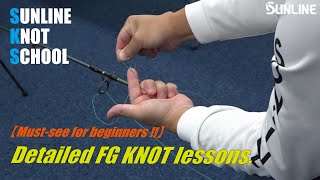 【Must-see for beginners】Detailed FG KNOT lessons.Anyone can do it!! SUNLINE KNOT SCHOOL 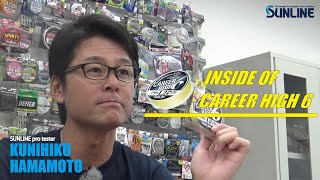 Inside of CAREER HIGH 6 !! Kunihiko Hamamoto explain about it.